Working is becoming more rewarding, on the other hand there is an increase in the burden on companies, the Climate Agreement will be tackled immediately with tax measures that encourage climate-friendly behavior, and the government is also taking measures to combat tax avoidance and evasion.

This is stated in the Tax Plan 2020 package that State Secretary Snel of Finance presented to the Tweede Kamer on September 17, 2019.

An overview of the most important changes:

The Tax Plan 2020 contains various measures that reduce income tax and make working (more) even more rewarding. For example, the two-disk system will already be implemented in 2020 instead of 2021. The employed person's tax credit and the general tax credit will also be increased. Someone who earns € 25,000 a year will benefit from € 380 in 2020 as a result of these changes. With an income of € 45,000 a year this is € 640, with an income of € 65,000 a year this is € 690. Whether or not someone benefits from it ultimately also depends on changes in his or her personal situation and on developments in the economy.

Get started with the Climate Agreement

Almost all tax agreements from the Climate Agreement are directly incorporated in the law with the Tax Plan. Environmental taxes have an important role in promoting climate-friendly behavior. People see this in the energy bill: the tax on polluting energy (natural gas) is gradually increasing, while the tax on electricity is actually decreasing. This makes the switch to sustainable heating options more attractive.

For households with an average use, the tax component of household energy bills will decrease by € 100 in 2020. Companies will receive a higher energy bill. From 2020, companies will contribute more to renewable energy storage on energy bills than private consumers; two thirds instead of half now.

The government will continue to encourage electric driving in the coming years. The current tax breaks, which would expire in 2021, will largely continue to exist in the coming years. Until 2025, buyers and owners of electric cars, for example, pay no purchase tax (bpm) and motorcycle tax. At the same time, we want to prevent over-stimulation. That is why the government is opting for a step-by-step increase in the addition for business electric cars (in 2020 from 4% to 8%).

In order to be able to lower the burdens of citizens, the corporate income tax rate for profits from € 200,000 and up will not fall in the coming year, unlike earlier plans. The rate therefore remains 25%. The rate will also fall less rapidly from 2021: to 21.7% instead of 20.7%.

The Cabinet intends to take three more measures in corporation tax from 2021 and will again take measures against tax evasion.

1. Companies can now still make unlimited losses resulting from the dissolution of a subsidiary or the cessation of a business activity abroad from the profit they make in the Netherlands. This so-called liquidation and strike loss scheme is adjusted so that companies can deduct such a loss less often and therefore pay more taxes. This is based on the initiative law of Bart Snels et al. (GroenLinks). The measure yields € 265 million on a structural basis.

2. If entrepreneurs make a profit from innovative activities, they will have to pay less corporate income tax on this part of the profit. The rate for this innovation box is now 7%, and will increase to 9% from 1 January 2021. This provides a structural return of € 140 million.

3. In certain cases, entrepreneurs can now receive a discount if they pay corporation tax at once. This payment discount will be abolished on January 1, 2021. This generates € 160 million structurally.

The VAT on electronic newspapers, magazines and books is reduced from 21% to 9%. This means that the difference in VAT rate between the paper and electronic versions will disappear. All news websites are also included, even if they do not have a physical release.

The Tax Plan package also contains legislative proposals that improve and update existing laws. Like this:

1. employers are given more space to give compensation to employees, such as a Christmas package or fitness subscription, without having to pay wage taxes on this;

2. the maximum tax-free volunteer allowance will rise with inflation from next year;

4. the price of a pack of 20 cigarettes as of April 1, 2020 will be 1 euro more expensive. This has been agreed in the National Prevention Agreement and comes on top of the previously announced excise tax increase;

5. it becomes more attractive for farmers to take out insurance against loss to crops due to extreme weather conditions, due to the exemption from the insurance tax of 21%. 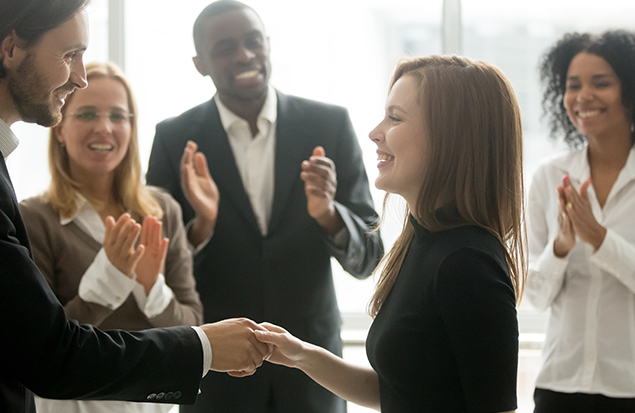 Working is becoming more rewarding, on the other hand there is an increase in the burden on companies, the Climate Agreement will be tackled immediately with tax measures that encourage climate-friendly behavior, ... 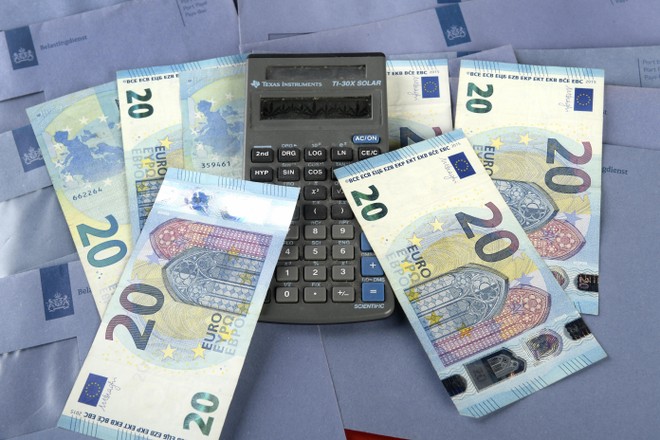 The Tax Plan 2021 package contains additional measures to stimulate economic growth in this corona crisis. At the same time, the cabinet also offers perspective for the period after that. The government will conti...

To help you find the right information as good as we can, we use cookies on our website. This helps us (sometimes in cooperation with third parties) to monitor your internet behavior in order to increase the quality of your experience on our website. If you continue, we assume that you agree with this. View the cookie policy.